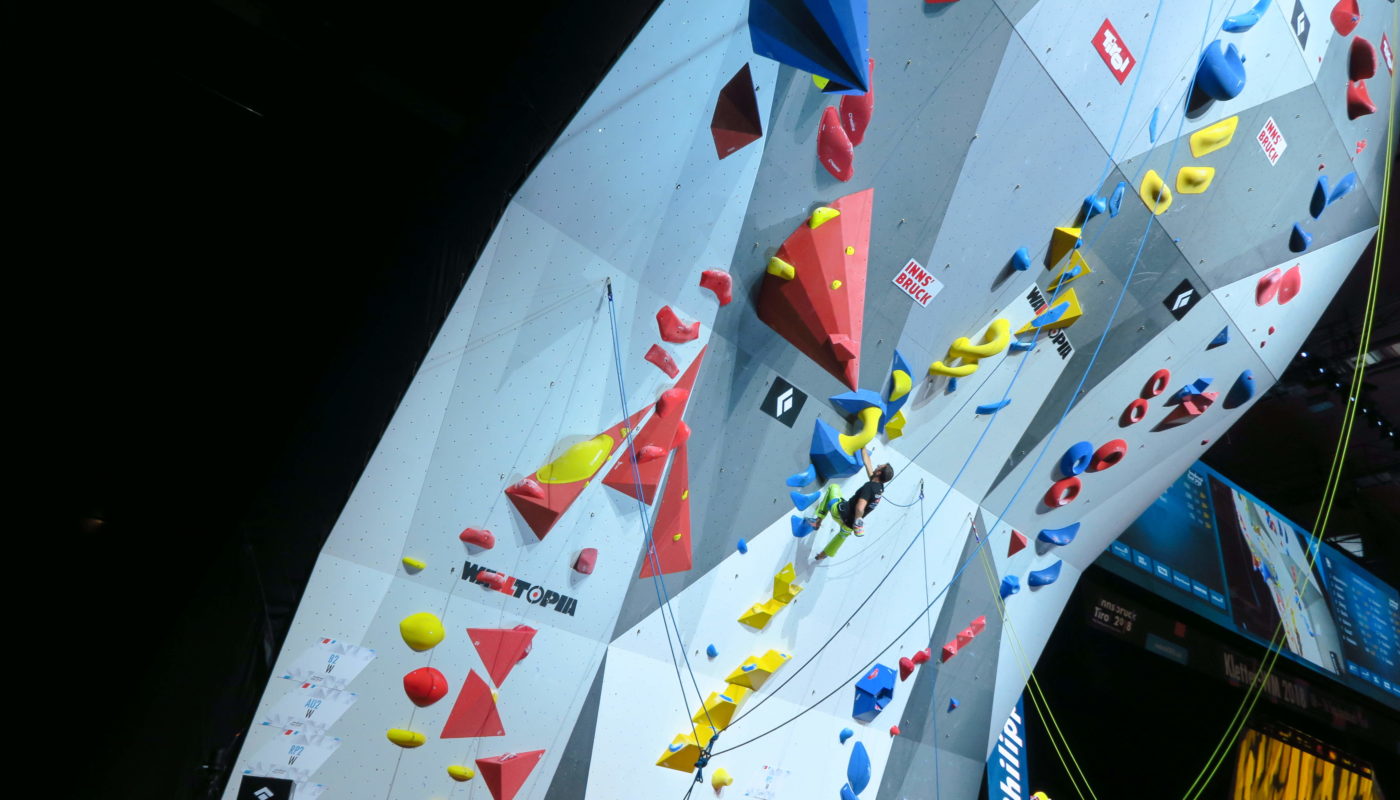 In 2018, the World Championship took place in Innsbruck, Austria in the Climbing Center Innsbruck and the Olympic Stadium. What an event! It was the first combined World Championship (Lead, Speed, Boulder) and Paraclimbing was also part of this event. The number of participating athletes broke records (and expectations) with 126 athletes from 19 different countries.

See the Photos from our Photographers:

All 3 final sessions were live streamed: 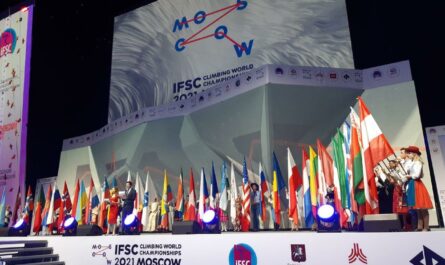 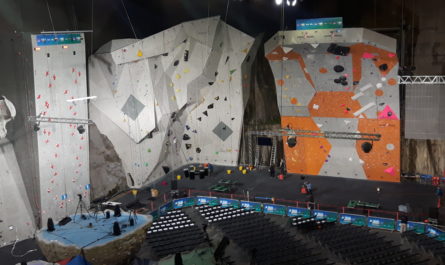