In 2016, there was a World Championship with 72 athletes from 20 different countries.

Aside the Championship in Paris, there were 2 World Cups (Campitello di Fassa, Sheffield) and a Master (Imst).

The Paraclimbing World Championship finals in Paris 2016 were combined with the non-disabled competitions (Videos are starting at the beginning Paraclimbing): 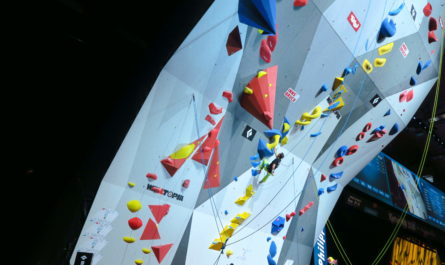