Paraclimbing is Sport Climbing for people with disabilities. This website aims to inform about Paraclimbing activities all around the world, no matter if it is outdoor climbing or competition climbing. 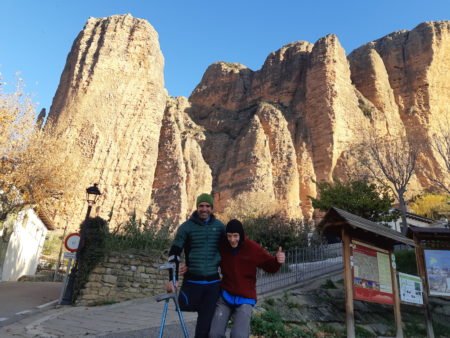 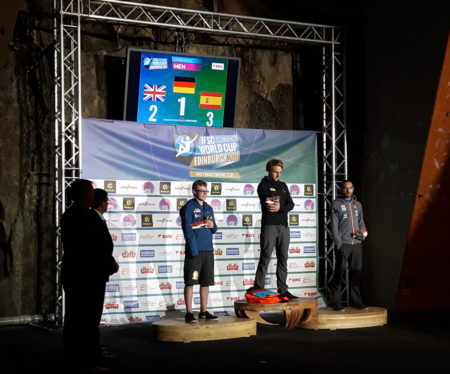